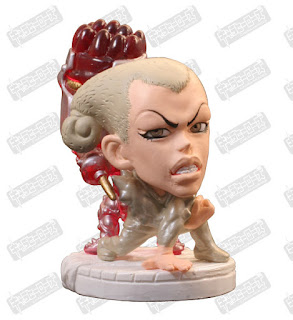 A Lame Jojo Reference As a little surprise, I've decided to upload the entire rigmarole onto a site called Starship as a sign that I'm not dead. Enjoy!!
Post a Comment
Read more

A Timeline of Members for Soft Machine and Tanglewood Tails

Dedicated To Rob, But He (Probably) Isn't Listening

Soft Machine, Jule Tippetts, Nick Mason, and Mongezi Feza, 1975​ The sun rises on the morning of March 28th, 1975. Already at Hyde Park were Robert Wyatt, Nick Mason, Hugh Hopper, some members of Gong (including Daevid Allen and Gilli Smyth), a group of hired staff, Master of Ceremonies John Peel, and the first act of the concert: Tanglewood Tails. “We originally wanted Drury Lane, but we couldn’t really afford it with all the other acts performing.” Robert Wyatt, 1991​ By 10:00 AM, a crowd had already formed at the venue. The crowd’s mood was one of excitement and anticipation. Journalist Mick Farren described the crowd as “A gathering of the UK underground world, everyone from Steve Peregrin Took to Arthur Brown, all to presence the concert.” At exactly 12:29 PM, the park would give applause as John Peel entered the stage, with a microphone in hand. “Right then, good afternoon ladies and gentlemen. When the musicians come on stage, you’ll be surprised and probably impressed to see
Post a Comment
Read more 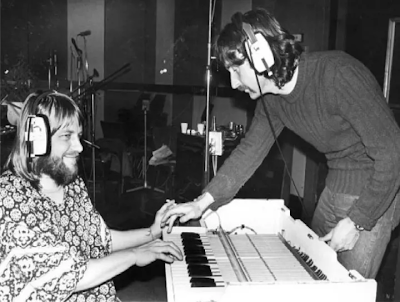 Robert Wyatt and Nick Mason, 1974​ By the time Robert Wyatt’s accident had occurred and Soft Machine broke up, he had already composed most of the songs that would later appear on his second solo album. He continued to work on the songs at the hospital. Six months later, he was back at work in the recording studio. “I was just relieved that I could do something from a wheelchair. If anything, being a paraplegic helped me with the music because being in hospital left me free to dream, and to really think through the music.” Robert Wyatt, 1991​ Rock Bottom saw the enlistment of musicians including Ivor Cutler, Hugh Hopper, Richard Sinclair, Laurie Allan, Mike Oldfield, and Fred Firth. Producing the album was Pink Floyd drummer, Nick Mason. The record was unlike anything Wyatt had done up to that point, being a very emotional and personal work with intense and often harrowing music, and dense and personal lyrics. It was released on July 26th, 1974 on the Virgin label, to great critical
Post a Comment
Read more
More posts